A Brief History of Gin 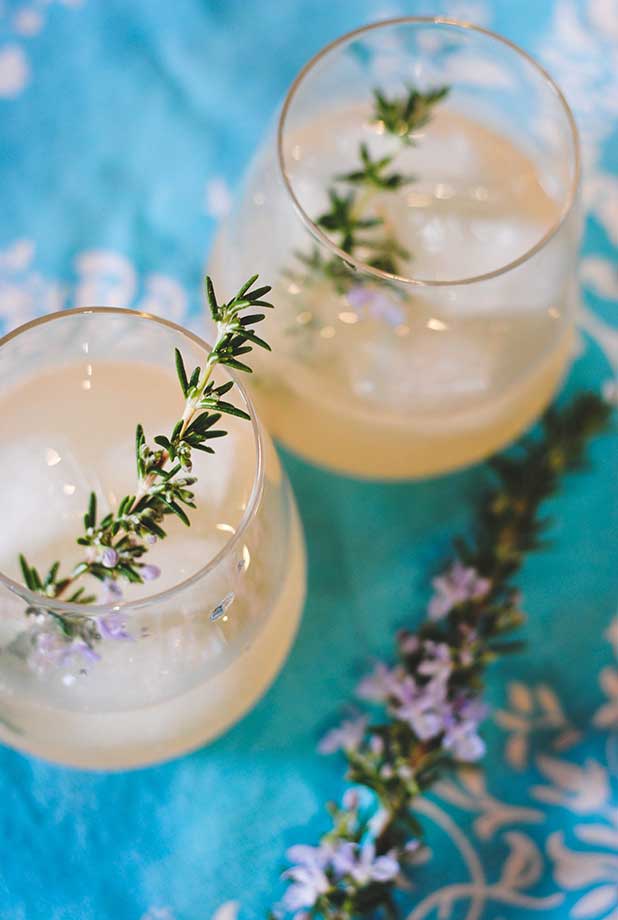 Over a thousand years ago Benedictine monks were infusing wine with juniper berries, the essential botanical in gin giving it its distinct flavour and aroma, producing a tonic wine. However, the benefits gained from this particular tonic wine have not been substantiated.

A precursor however to the malt wine infused with a generous number of junipers produced by the Dutch in the 17th century called Genever. Once again it was touted as having some health benefits, and it is thought the juniper berries were used to disguise the harsh quality of the alcohol. 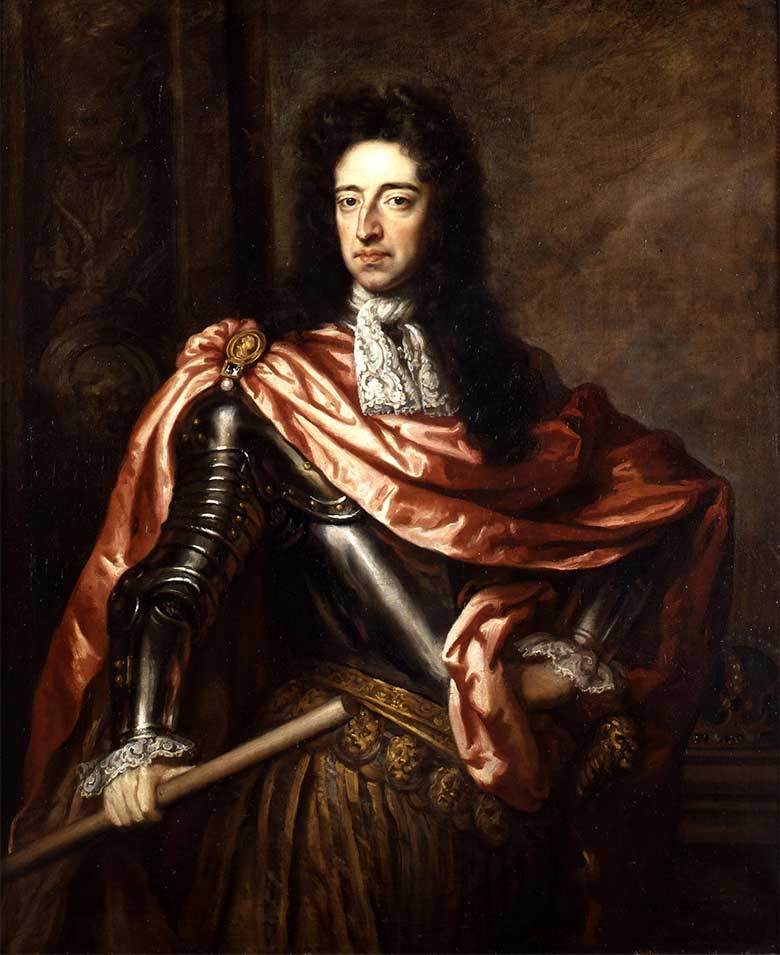 Urban legend has it that William of Orange (William III) was responsible for introducing Genever to the masses of England. High taxation on the importation of French wine and brandy and a tax break for those who distilled spirits meant that gin (which it was quickly shortened to due to the clumsy British pronunciation of Genever!) became cheaper per pint than beer!

This might seem like utopia to those rather partial to a cheeky gin and tonic before supper.

However, due to the enormous consumption by the more impoverished population in England at the time; many distillers cut corners to increase their profitability. Distilleries popped up everywhere to keep up with demand!

The purity of the alcohol was compromised by adding turpentine, sulphuric acid and even sawdust all masked by large quantities of the readily available strongly aromatic juniper berry!

This obviously was not beneficial to the health of the by now heavy drinkers in the general public!

In fact, they recorded cases of death, murder and insanity all blamed on the overconsumption of gin and its tainted cousins. Hardly surprising it was known as ‘mothers ruin’! To counteract the social disintegration that gin was causing, a hugely expensive fee of £50 for distilling licenses was implemented! This was followed by the 1751 Gin Act taxing retailers and making brewing licenses even more challenging to obtain. The public was encouraged to drink more tea! By the mid-19th century, gin was once again far more expensive than beer! 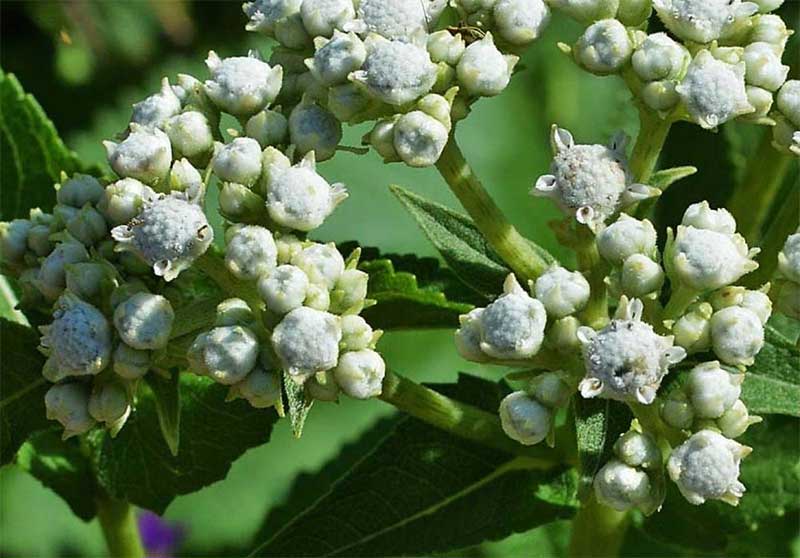 At around the same time, a new still was produced by Aeneas Coffey which improved the quality of all spirits, including gin and they became far purer.

A further boost to the profile of gin was a by-product of the armed forces and overseas workers in the tropics battling to prevent malaria. Quinine was famously added to Indian tonic water to mask its foul taste. And, the happy discovery was made. Gin mixed with tonic water not only tasted good, but it also provided the quinine to battle malaria. And, if you happened to add a slice of lime or lemon, you could also combat scurvy!

Full circle then. Back to the fantastic health benefits gained from adding juniper to alcohol! 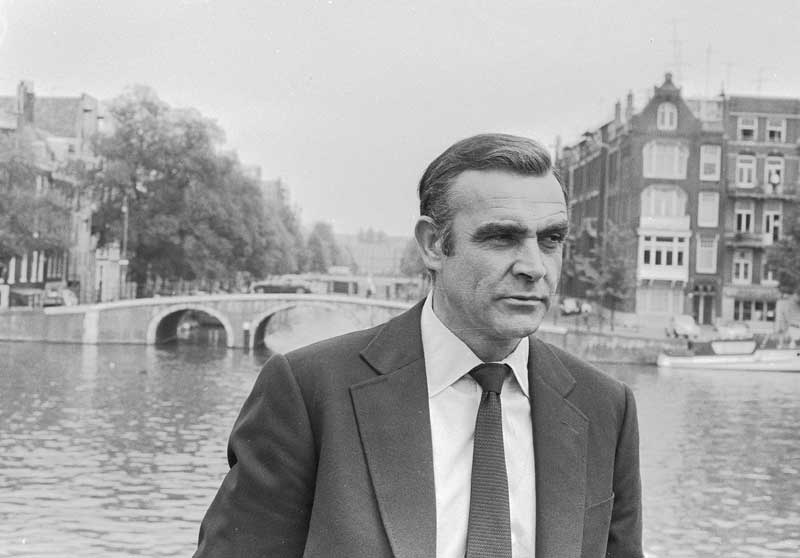 Gin remained hugely popular through both world wars until the 1950s, with many London distilled gins becoming recognized brands worldwide.

This all changed with a shift towards vodka. Thanks to advertising campaigns that made vodka an exciting drink aimed at younger consumers and aided and abetted by a particular 007 insisting that his vodka martinis were shaken – not stirred. Gin became relegated to the back of the bar. Something that your Nan would order mixed with orange squash as a treat during your distant cousin’s wedding.

A gin founded in Warrington in 1760, Thomas Dakin’s Warrington gin became instrumental in reviving the gin industry. In 1860 the Dakin family sold Warrington Gin to Greenalls which has become one of Largest distilling empires.

You may not be familiar with the original name, however in 1950 it was rebranded for a growing American martini drinking market as Bombay Dry Gin, now it may be ringing a few bells!

In 1989 Michel Roux the US importer of Bombay Dry along with a Master Brewer, decided to compete with the vodka market by producing a gin with personality. They added two extra botanicals to the original Bombay Dry recipe.

A slightly different distillation process resulted in a lighter, more floral gin, and Bombay Sapphire was born. Gin was returned proudly to the front of the bar.

Gin’s revival was also ironically boosted by a company who was already well established as whiskey producers. William Grant & sons took the decision to produce a gin to test the waters with a new product.

Hendricks, it proved more popular than anticipated and became an award-winning gin. Inspiring the growth in small batch and craft gins worldwide.

The popularity of gin has continued to develop mainly in the past 10 years with craft and small-batch gin distillers cropping up worldwide. It is no longer a drink for just for your Nan, it is the drink of choice across the generations.

Hugely popular in all its many forms, whether it’s pink or purple, dry or fruity, gin is most definitely back on the bar, the cocktail cabinet and the map

The journey to producing our small batch Gin made here in Cyprus began with two dogs. And, a friendship that has lasted 40 years. Not to mention a shared passion for the perfect Gin and Tonic, Negronis, Dry Martini and the occasional cheeky White Lady. This is our story!